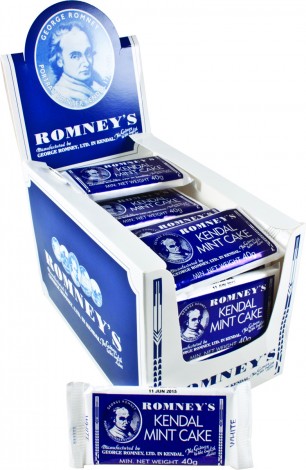 Kendal Mint Cake is both a tasty treat and a life-saving functional energy candy. Not caffeinated, but packed with glucose and sugar making it a great accompaniment on hikes, bike rides, camping trips, and so on.

Kendal Mint cake has been used by:
• Ewan McGregor and Charley Boorman in their supplies for their 2004 motorcycle trip around the world in Long Way Round.
• Sir Ernest Shackleton for the Imperial Trans- Antarctic Expedition of 1914–1917.
• Sir Edmund Hillary while climbing Mount Everest

Back order:
1 week estimated delivery
Brand:
BCB
Product Code:
BCB-MINTCAKE
Not yet reviewed
Write an online review and share your thoughts with other shoppers!
Be the first to review this product. 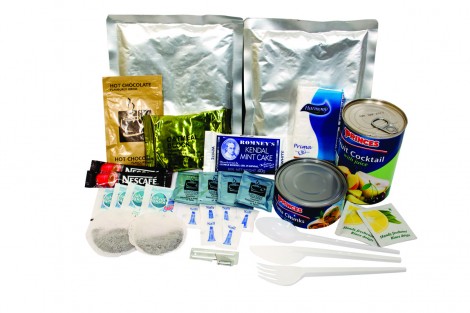 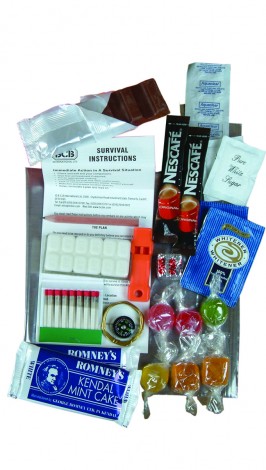 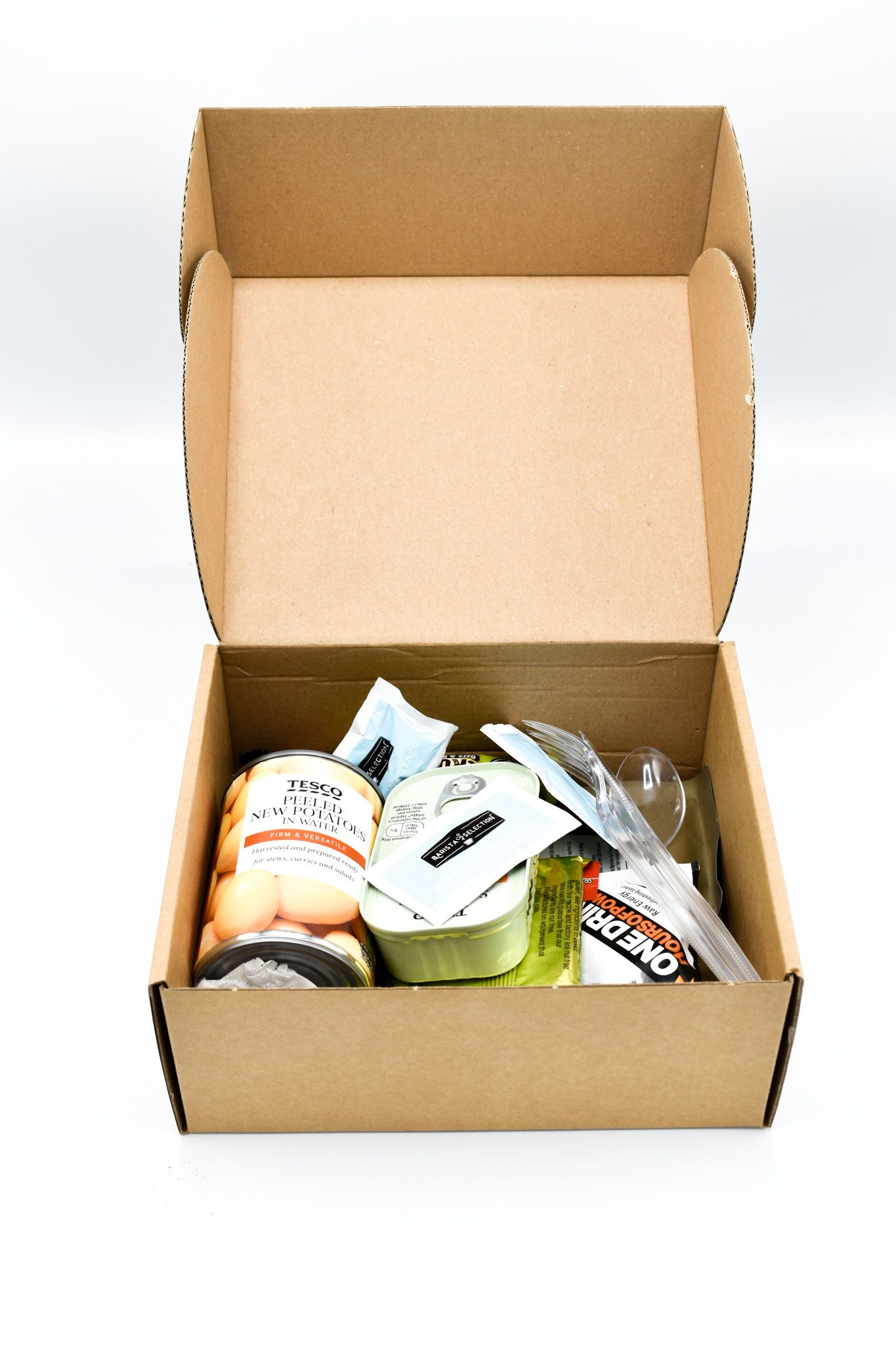